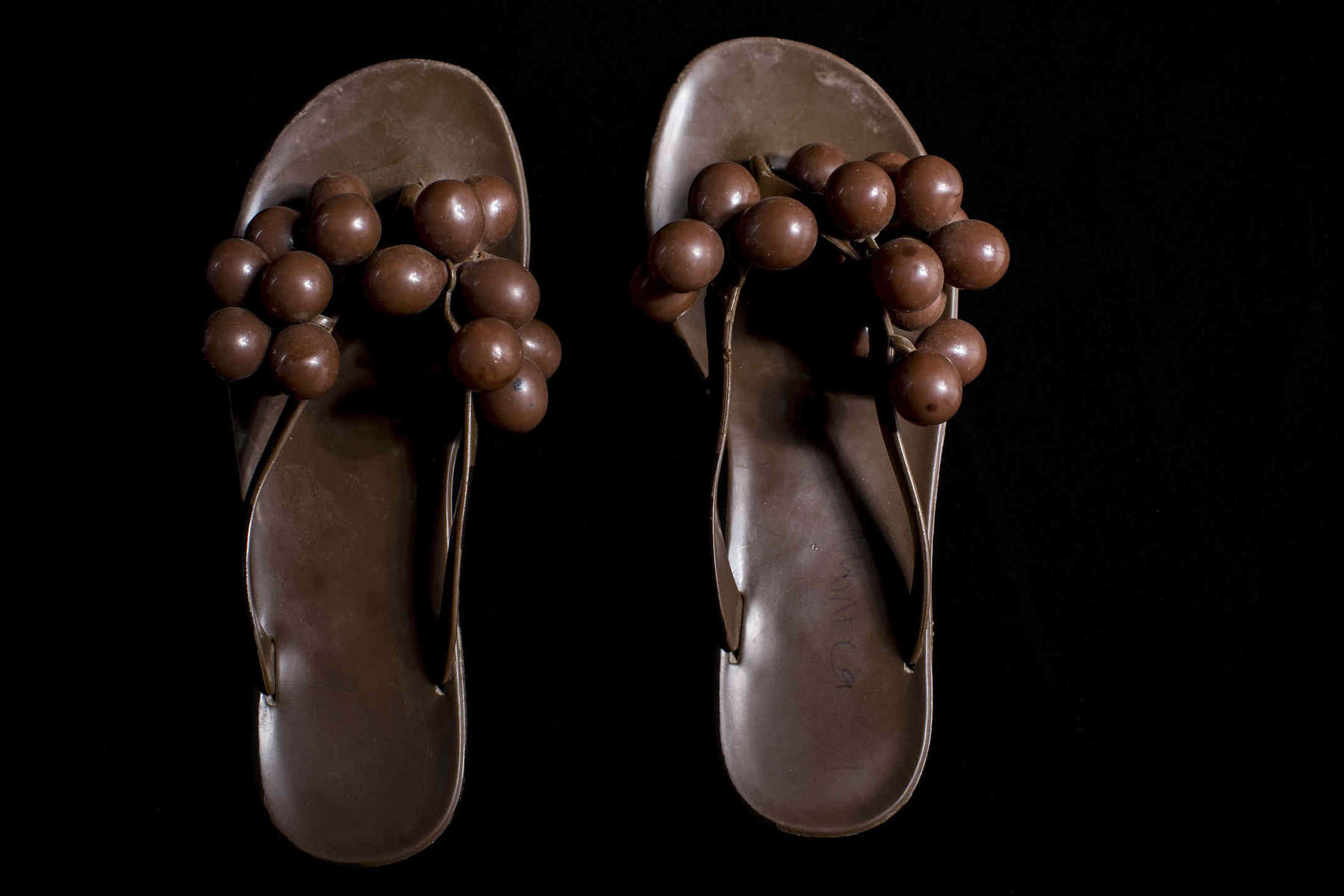 Monica Enoch, 18, loves singing. Her father is a pastor. Her friend Saratu escaped an attack from Gambaru, another village nearby, but lost her family and came to live with the Pastor Enoch and Monica. Both girls were among the more than 200 girls who were kidnapped from a school in Chibok in Borno State on April 15 by Boko Haram, a terrorist group in northern Nigeria. Schools in the area had been shut down to due to Boko Haram attacks, but the girls had returned to sit their final exams.